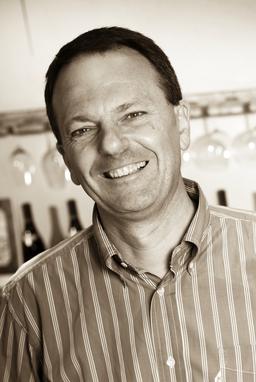 I am the fourth generation of passionate Burgundy winemakers.

Entrenched in my region and committed to the specificity of the "Climats de Bourgogne", I vinify, I tend and I bottle in my cellars with the care of the craftsman concerned about respect of the Terroirs.

My roots from both Mâcon and Beaune, express themselves through my two signatures 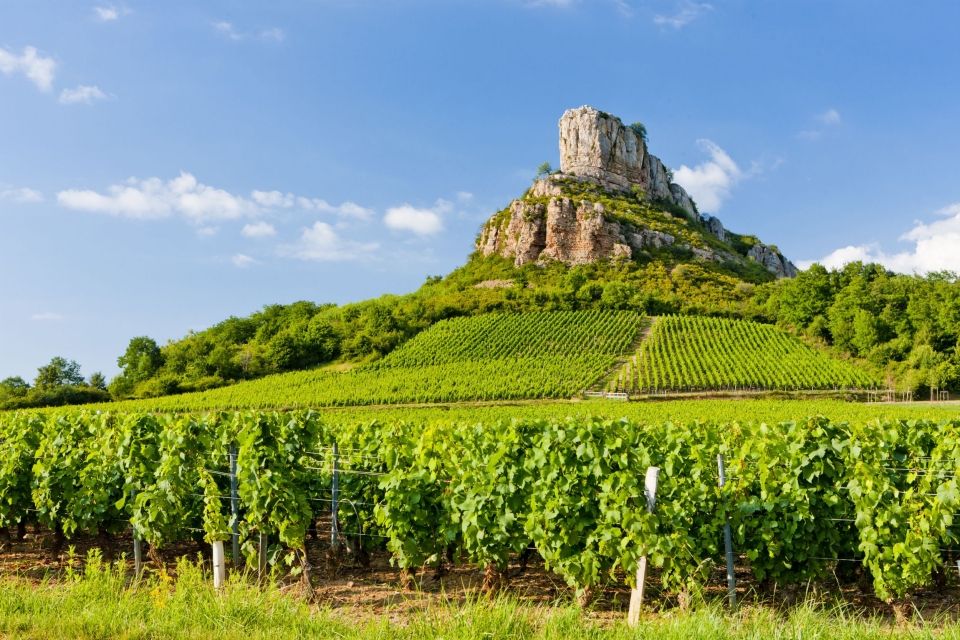 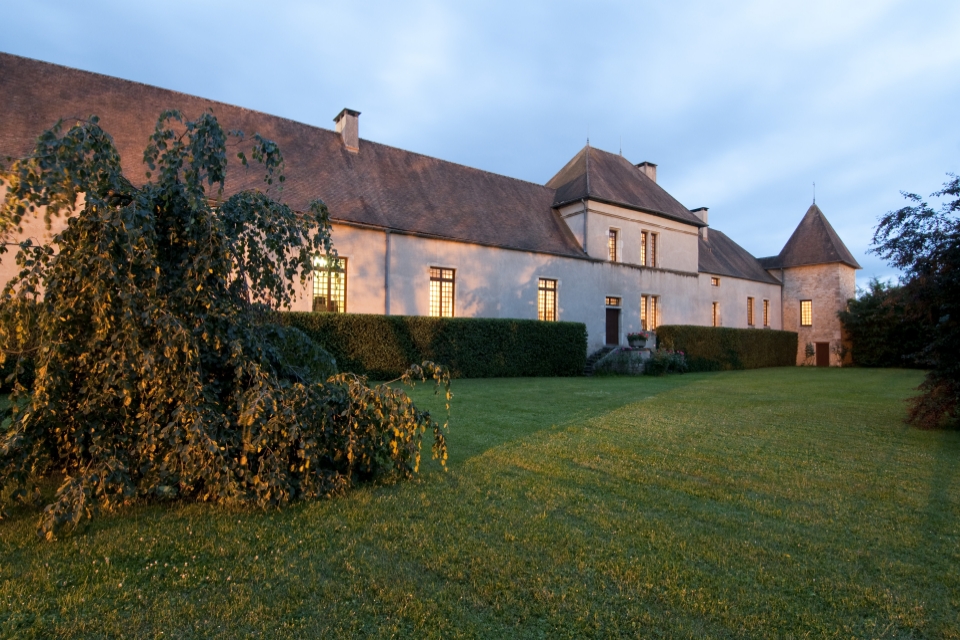 My wines from Mâconnais

(Davayé, in the heart of Mâcon region)

I work with a single winegrower by appellation.
I then control the timing, conditions of harvests as well as the transport to the vathouse. In a modern winery, I look for precision, purity and freshness of the wines. Alcoholic fermentation and ageing take place in tanks, 400 or 600 liters barrels or in oak barrels of 228 liters depending on the appellation. 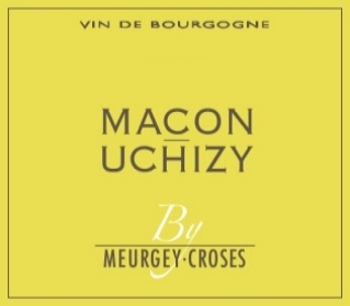 This is one of the 43 villages entitled to produce the appellation Mâcon Villages or Mâcon followed by the name of the location. Situated in the northern part of Mâcon area, the village of Uchizy is close to the village of Chardonnay, south of Tournus. 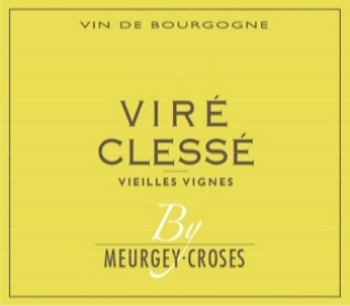 Appellation village created in 1999, it extends over 406.65 hectares between Clessé and Viré. Our production comes exclusively from the locality "Le Mont", in the town of Clessé and whose vineyards are 65 years old. 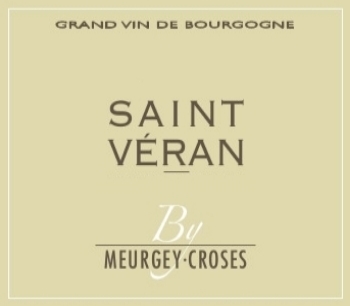 Saint-Véran is a village appellation at the southern tip of the Mâconnais area. This AOC, recognized in 1971, surrounds the Pouilly-Fuissé with a golden belt: the villages of Prissé, Davayé, Leynes, Chasselas, Chânes and of course Saint-Vérand.

Our production comes from a majority of old vines located on the marl-limestone soils of the village of Leynes Fermentation is mostly done in vats and for 20% in 228 liter oak barrels. 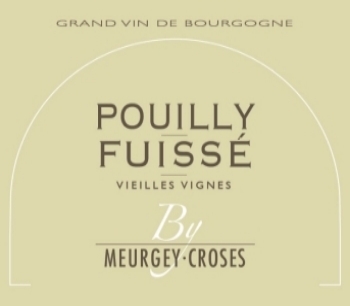 Prestige of the Mâconnais, this appellation Village can be followed by the name of the Climate from which the wine comes. The production villages are: Fuissé, Solutré-Pouilly, Vergisson and Chaintré. Our production comes from 5 parcels located in the village of Pouilly and whose average age is 75 years. Fermentation and aging take place entirely in Burgundy oak barrels (25% new oak).

My wines from Côte d'Or

The grapes are partially or entirely destemmed and fermented in open vats. Pumping-over the must enable the production of wines with ripe fruit flavors, balanced with the freshness of the clay-limestone soils of Burgundy. The tending of 10 to 18 months in French oak barrels with a moderate proportion of new oak, makes these wines accessible and generous while preserving their ageing potential. 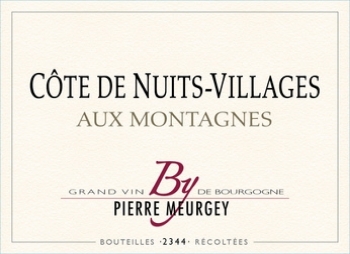 Village appellation that extends from Corgoloin to Fixin, this terroir produces fruity and fleshy wines. This wine is vinified in thermo-regulated stainless steel vats and aged in oak barrels of 228 liters for 18 months. 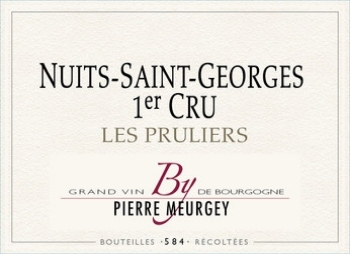 Appellation instituted in September 1936, it produces wines largely from Pinot Noir. This powerful and generous Premier Cru is vinified in thermo-regulated stainless steel vats and aged in oak barrels for 18 months. 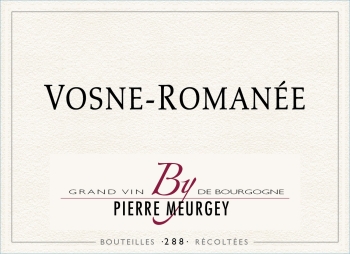 Established in 1936, the Vosne-Romanée appellation is located on both sides of prestigious Grands Crus such as Romanée-Conti, Romanée Saint-Vivant, La Romanée, La Tâche and Richebourg. Vinified in thermo-regulated stainless steel vats, then aged in oak barrels for 18 months, this wine combines power and silky on a very greedy fruity background. 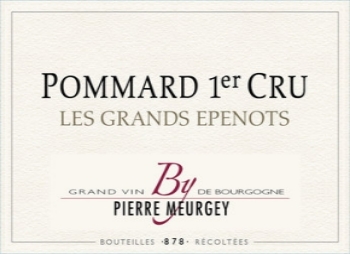 Exclusively in red, this name was recognized in 1936 among the first. This delicate and silky wine was vinified in thermo regulated stainless steel vats and aged in oak barrels for 18 months.

After a pressing without crushing, the juices are decanted before starting their alcoholic fermentation in tank thanks to the indigenous yeasts. We then intone so that most of the fermentation takes place in oak barrels whose proportion of new wood varies from 0 to 50% according to the appellations. 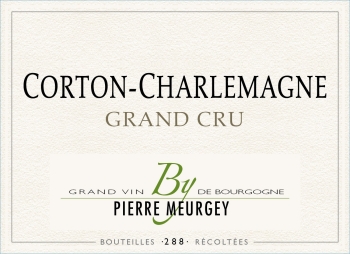 Located on the Corton mountain, on the border between the Côte de Nuits and the Côte de Beaune, the Corton-Charlemagne is largely exposed to the southwest (rare in the Côte). Raised in Burgundy oak barrels with 50% new wood, this white wine combines a perfectly controlled tension with a rounded opulence in the mouth, which must be associated with noble and delicate dishes.